The Vault | The LeRoy Grannis Collection | Vol. 1 from The Bend on Vimeo.
John Grannis, son of LeRoy Grannis, takes us through the legendary photo archives of his father, John "Doc" Ball and Bob Johnson.

In this episode, John pulls out some photos by Bob Johnson, a good friend of his father's. While his photography is relatively unknown, Bob documented the first generation of California surfers alongside John "Doc" Ball in the 1930s - 1940s.

Directed by Bryce Lowe-White
Poested by LONGBOARD RETRO DAYS at 20:18

This blog is about surf, surfboards and shapers.
I believe in handmade products and I like the Kustom Kulture from the 50s & 60s!
Photography and a relaxed lifestyle with a passion for the ocean it's my life.
Enjoy!
e-mail: tiago.reis78@gmail.com

Indo Board | Balance Board 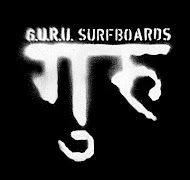 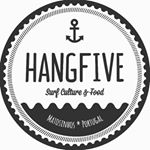 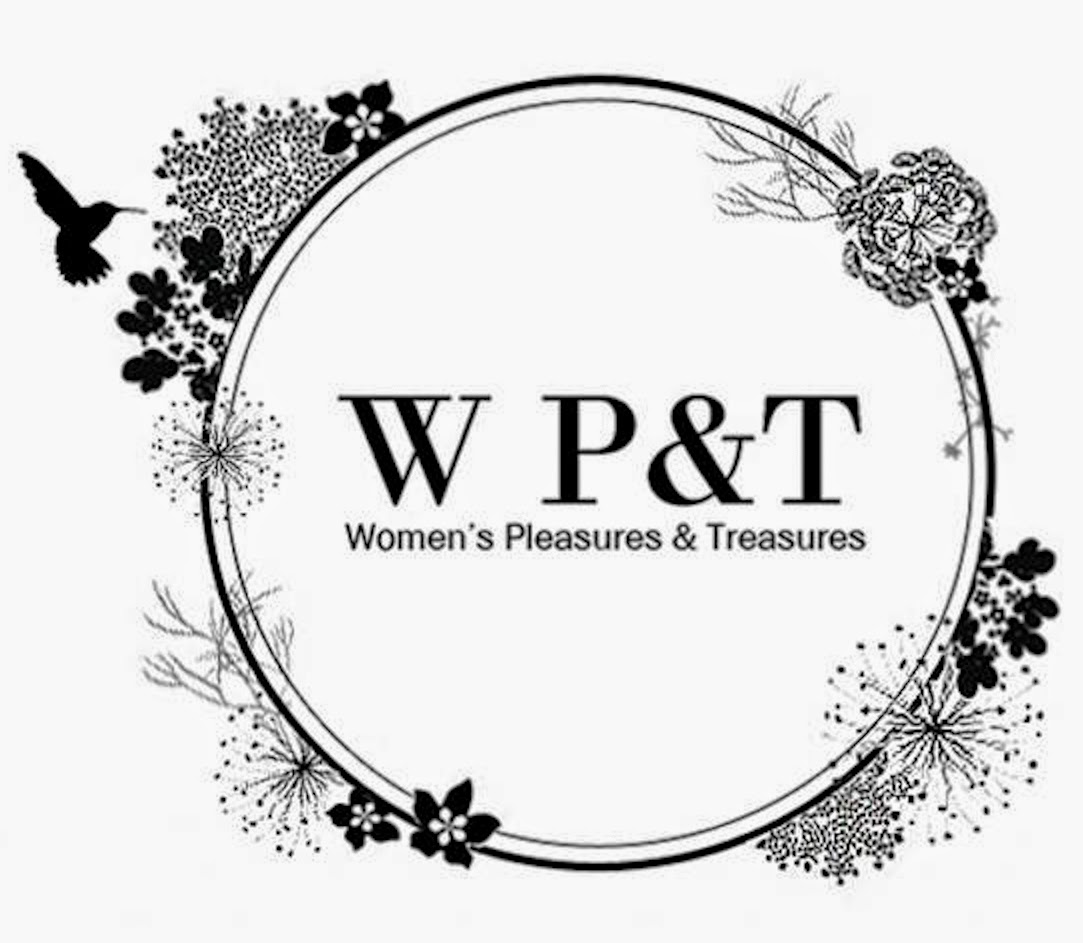